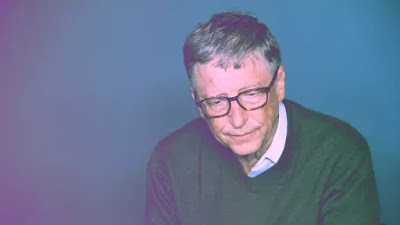 Bill gate has concluded that the system of Demand and Supply are changing fast  and the people as well as the government are not adapting quickly. He says that we live in a world with more intangible products like Software and other programs.
These intangible products differ from how our own basic economy was built upon, now let’s take an example.

A person develops a piece of software and all they need to do is to make as many copies as the market demands and apparently making those copies Cost nothing at all not even a Penny. But if it’s a car, the copies demands more materials to produce more of it. 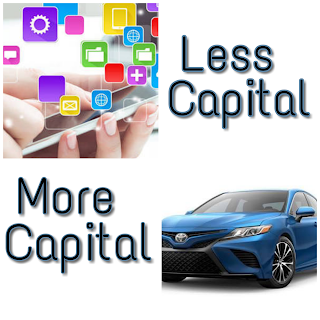 Bill gate reviewed his distinction as seen in his post about a book titled Capitalism without Capital.
He says;
“What the book reinforced for me is that lawmakers need to adjust their economic policymaking to reflect these new realities,” Gates writes. “For example, the tools many countries use to measure intangible assets are behind the times, so they’re getting an incomplete picture of the economy.”
It was also made vivid by Gates that The United State didn’t Count Softwares as been part of the economy’s GDP(Gross domestic Products). According the Haskel and Westlake, the the number of “intangible” products contributing to the economy began rising upward around 1994, a trend that has accelerated in the 21st century.
“Even today, GDP doesn’t count investment in things like market research, branding, and training–intangible assets that companies are spending huge amounts of money on,” Gates adds.
But a huge question is how can we accurately measure the Economy, Gates suggest that we should switch the way we have been thinking traditionally:
Here are some questions to consider:
Should intangible products be patented and trademarked using a different set of rules than physical products?
Should they be taxed differently?
Should competition be defined differently in markets for intangible products?
Although this is not a new topic but Gate’s hypothesis is that the government should move faster to regulate economies where intangible goods are dominant.