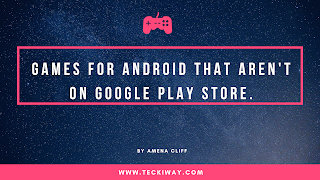 When I looked up my friend’s phone, I found a game he was playing which I will reveal to you later in this post, I searched it on Google play store and I didn’t see it. That was when I realized that there are Games For Android that Aren’t on Google Play Store.

So let’s see these games, what are they? And why they aren’t on Google play store yet.

List of Games For Android that Aren’t on Google Play Store. 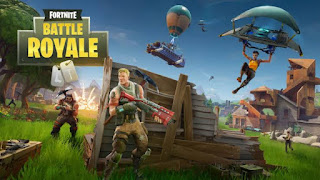 After PuBG I’ll count this game as the most played online multi player game on the world.
The game is played individually with players on their own, or 2 to 4 players in one squad.
The game is interesting, as the aim is to eliminate the opponents, to win as an individual or as a team,
depending on what you choose.
The owners/developers of this game decided to rule out Google play store and provide it directly to their fans through their website. 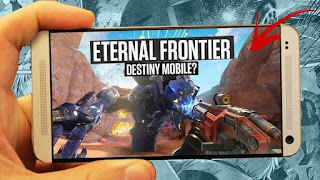 This is another buzzer, it’s a 2 man MOBA game. It was developed by a Chinese company, but trust me this game is great, It’s Graphics will drop your Jaws.
It’s Images are Sharp and the animations are fast moving, coupled with motivational sounds.
Because it’s Created by a Chinese company, the game is in Chinese language but either ways in time you’ll enjoy the game, just get used to the controls. 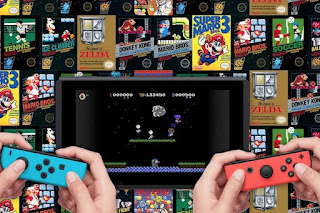 This one isn’t actually a game built for Android phones, it’s a Nintendo app packed with many games which support it. It also has a simulator, granting a joystick touch in the screen.

The games are not android games, they just run on the Nintendo Platform.

It can take you back to your childhood memories if you played Nintendo a lot then. 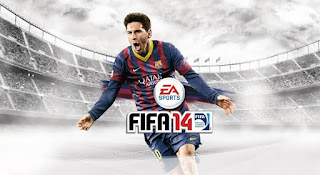 I honestly wished this game was on Google play store, although it was, but it was removed.
It was an Offline game and was really a challenging game for me and others as well. The players involved were all to class players.
Unlike team of today on FIFA where you have to build your own team
Football Games has always been my Favourite, and having this game caused addiction, that my phone fell in the Toilet, thanks to the Plunger. 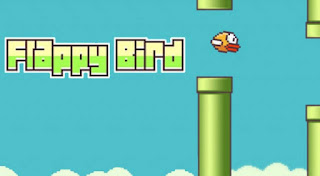 This is another great game, just like the FIFA 14, it was available on the Google play store before now, but it was taken down.
The game is cool, but as you progress you start to hate it because of its difficulty. Trust me I un installed mine at level 5
That was a true test of my Patience.

This game was Trending on Google play store, until it was dropped because it wasn’t compatible with most Devices.
It’s a Game loft product, although there are in app purchases, but that would be useless if you can get uses to the skills and move.

For the story to be completed you have to go through great Journey.

This is the last in my list out of many Games for Android that aren’t on Google Play store.

Why Do we have Games For Android that Aren’t on Google Play Store.

There are many reasons why we have these games not available on Google play store
I mentioned some, but I’ll just itemize them.

Before I fail my promise, the name of the game I saw is Nova 3 Freedom.
These Games For Android that Aren’t on Google Play Store are  great games,and you would love to play them.
Have you played any?
Tell us your Experience in the Comment section below.