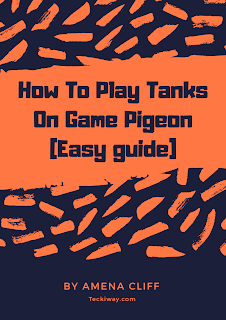 If you are looking for how to play tanks on game pigeon, then you’ll have to stick around a little bit, as I’ll break down the process here for you.

Also read: How to donate on Twitch

Well, it’s not a water tank, but it’s a game inside game pigeon which is located inside the iMessenger app.

Tanks is a game that involves an army tank that’s usually used for wars, but this time it’s animated and controlled by you. 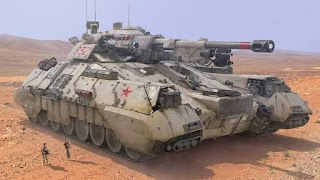 How to play tanks in game pigeon:

So obviously you’ll need to install Game pigeon on your iMessenger app.

When you open the iMessenger app store, locate the Game pigeon (this you do by searching “game pigeon on the search bar)  or navigate around pages to locate game pigeon

If you can’t see it click on more, this will enlist all the games/apps supported by iMessenger.

1. Open a conversation with a friend. 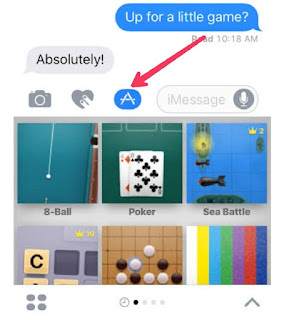 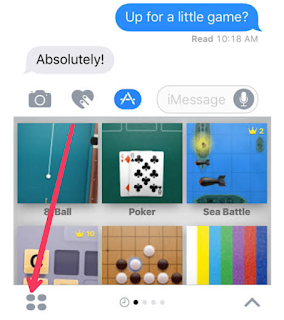 Read more: How To Use Cash App For Android and iPhone 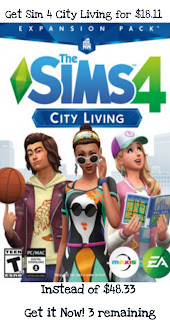 Read More: Intel Delayed Launcher: What is it? How to disable it

Who should play tanks on game pigeon:

Well, I my game pigeon review, I wrote something similar, and it states that:

Yes game pigeon have an age rating of 12+ the reason!

Game pigeon says that the reason for it’s age rating is because of the fact that the game has some Frequent/Intense Cartoon or Fantasy Violence.

So I guess this is the information parents has been looking for, here you have it!!

For me, I think game pigeon has a 12+ because of games like tanks, it’s violent and I would wait for my child(if I have one) to get to 13 before he/ she starts playing such.

If you are a young one, play other games on game pigeon and not those violent games, they are better off than tanks.

How to play tanks on game pigeon- Part II. 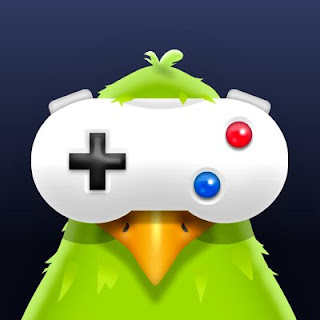 I know when you start a new game, it definitely isn’t going to be easy. Especially when it’s something you haven’t had an idea about before.

So let’s look at some tips in playing tanks on game pigeon.

1. Don’t stay in one side of the game, move your tank so you don’t get hit at all times.

2. Make sure that you don’t shoot unnecessarily unless, you will loose your available armor for the game.

3. Use some boost, that can help in preserving your life, this should help in killing off your opponent. This you can do by buying boosts as the game has in-app purchases.

4. Avoid distractions when playing tanks on game pigeon. If you are distracted it could lead to mis-targets or even getting hit by opponent.

5. Your friend (the one you are playing against)may send you text of threat ( A normal thing done by online gamer) , do not concur, ignore and focus on the game.

6. Use better and bigger tanks, they shoot more and they are resistant to hits, than smaller ones.

Also read How To Uninstall Roblox [Fast and Easily]

So we’ve seen how to play tanks on game pigeon, how to get it on the iMessenger app and also how to play the actual game.

If you still have any question leave a comment below