How To Make a GoFundMe Page Go Viral [7 easy tips]

How To Play Tanks On Game Pigeon [Easy guide]

Where does print screen save [Quick Answer]

What is the Color Flash Launcher?

Color Flash launcher is another type of launcher in the market, it’s very colorful and gives your phone a colorful look, in record boys don’t usually like using the color launcher.
This is because it is said to be for girls. So I assume I have more of girls reading this post, as boys won’t install it in the first place. So what’s up ladies, get ready to learn how to uninstall color flash launcher.

How to uninstall Color Flash Launcher:

How to change Default Launcher:

To change your default launcher, follow the steps below: or Search Home on your phone settings search bar & Follow steps 4&5.
After you’ve done this how to uninstall your Color flash launcher won’t be a problem anymore.

So the part one was to make the other launcher available apart from the color launcher, default.
The next step is to actually Uninstall the Color Flash launcher.
1.        Go to settings
2.       Navigate and Click on Apps
3.       Scroll down and find Color Flash Launcher and Click on it
4.       Tap Uninstall and Confirm the Un installation.
5.       After installation, click on your home button, and you should see a new interface.

You don’t have to tell me because I know for sure you won’t like the interface of the default launcher especially if you are using Stock android like me.
But don’t worry I got your back on this, I’ve prepared list of Color Flash Launcher Alternatives for you.

Read more: Intel Delayed Launcher: What is it? How to disable it

How long does it take to backup an iPhone? (Quick answer + tips)

How to Install Xapk: [Step to Step Guide] 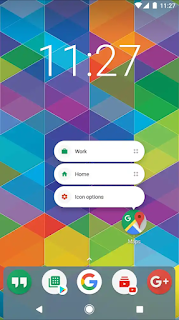 It is one of the best launchers out there on Google’s play store, its smooth performance and user friendly interface has forced in more than 10 million Downloads.  It’s my personal best from all other launchers mentioned on this post.
2.       Buzz Launcher 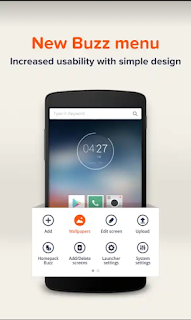 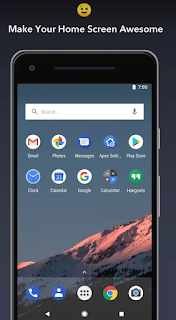 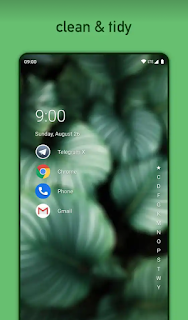 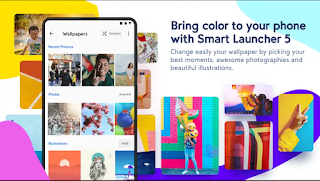 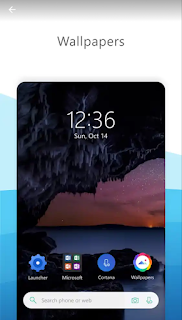 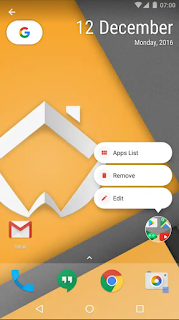 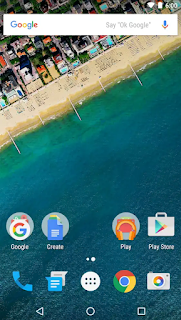 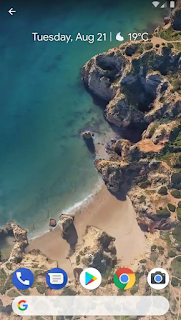 So that’s how to uninstall color flash Launcher, Color flash launcher alternatives and other helpful tips you find here.
If you have any questions, do well to leave it in the comment section below, as I will be willing to reply you ASAP.
Sharing is Caring.