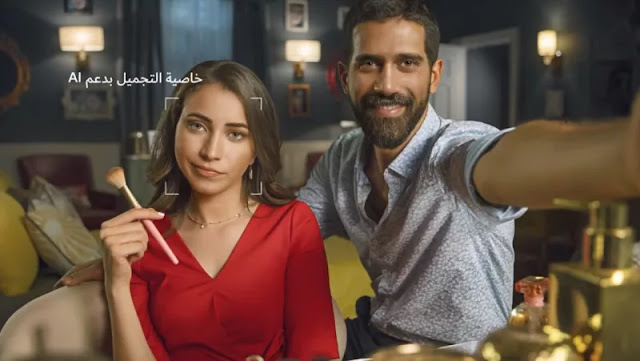 It’s No new thing on how Successful Huawei has been in the international Market though not Fully in the United States, but the Upcoming Phone Producer has given us more reasons not to believe Adverts.
Over the Weekend Huawei launched a new ad on the upcoming Egypt based device the Nova 3. It depletes a Summer Environment with a couple happily enjoying the weather, and creating memories by taking Selfies, and it’s noted that each time they take a selfie the quality of the picture Dramatically Changes.
It didn’t take long for an Eagle Eye Reddit user to spot out that advertisement is not all it seems to be, and the actress who featured in the ad posted some behind the scene pictures on her Instagram page and they clearly show her co- star placing his hands in position with a DSLR or (DSLR like camera), which was presented in the ad as the product of the Nova 3 Camera powered with Powerful AI Camera 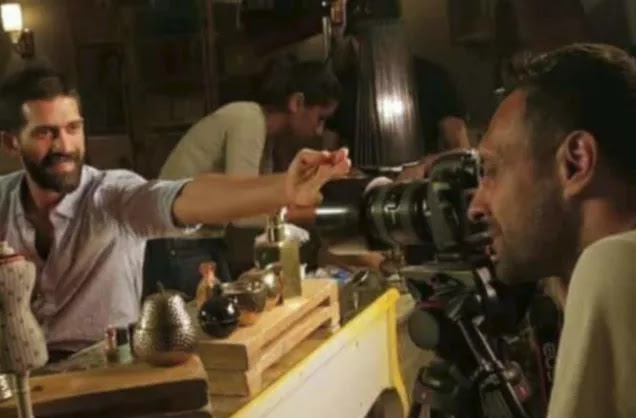 Although the Post or Ad doesn’t specifically says it’s a product of Nova 3 but the AI text and cross chains makes the implications Vivid
We have all seen many of these promotions on social media, for example a new exceptional camera on Apple could make us feel we are into a new Era but apparently it’s just the addition of some 3rd party equipment to enhance the Snap shot, thereby deciving Many.
Eslahmy later deleted the post but we all know that this could be an evidence that they faked their Advertisement.
What are your thoughts about this? Are these phones worth buying when they lie to us? Or are we still on Safe lines if we decide to buy one? Let’s have your thoughts below and also your Friend’s. Share to let them know about this.