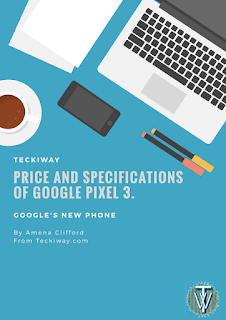 Following the release of the Google pixel 3, you may have wondered about the Price and Specifications of the Google Pixel 3. Look no where else as this post will entail all information about the Google Pixel 3.
The Google Pixel 3 is emphasized more on camera as that’s Google seemly focus for the year 2018. I consider it as an addition to the best smart phones with great camera for 2018…
Google claims to leave this device with it self sweet Machine learning Camera.
But let’s Look into other Features of this phone while we dig deep into the camera later on.

Specifications of the Google Pixel

What more can we expect from a 5.5 inch device from the information below: 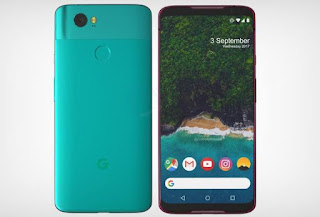 The Google pixel 3 has kept the Native design of its Google devices with 2 tones of the same color
At the top 20% of the phone is a shiny black and the bottom 80% has a matter finish not as shiny as the top.
The Google Pixel 3 uses a different materiel unlike the other versions.
The back of the phone has it self gallantly dressed with a Morning Gorilla Glass 5, exactly the same material that protects the front of the phone.
The Google pixel 3 has a frame made up of Aluminum, the only metal part of this phone as the rest is purely glass.
I know that the all glass design could make the Google pixel 3 more easily damaged but research has shown that the more glass the better the LTE connection as it’s the only way to support Wireless Charging.
The phone has more rounded corners unlike the others which looks so BOXY, there is no head phone jack to get ready for wireless music and also there are no Micro SD slot
Screen and Bezels 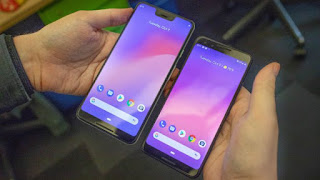 Samsung has successfully take out the bezels of their latest flagship phones but is that the same with Google?
The 5.5 screen is OLED and it seats on small phone, it’s expansive The entire thing measures 145.6 x 68.2 x 7.9mm and weighs 148g.
The Google pixel 3 has a 5 inch screen so it’s a bit similar.
The Pixel 3 screen, at first , looks richer than last year’s Pixel 2. The specs indicated that it has only a few more pixels per inch, but keep in mind the screen is much more  taller.
There’s noticeably less bezel thanks to 18:9 aspect ratio rather than the dated 16:9 look, trust me if it was 16:9 we will have difficulty buying this phone.
Although it still has bezels maybe because of the 2 front facing speakers.

How to Fix Kingo Root Stuck at 90%

The Battery life and Performance of Google Pixel 3 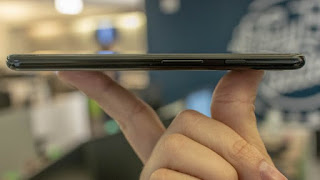 The Google Pixel 3 has battery life of 2,915 mAh a bit disappointment in comparison to Google’s  S9 which had 3,000mAh but it’s also an upgrade from the Google pixel 2 which was with the 2,700mAh
I don’t feel the Battery will be of great concern because of the fact that Thai phone runs on the Android 9.0 Pie.
The Google Pixel 3 is powered by a Qualcomm Snapdragon 845 and 4GB of RAM, I was expecting 6gb ram but its not so bad anyway
It’s unlikely to be the fastest performer when other phone makers are touting 6GB of RAM and Apple’s A12 chip set beats the Snapdragon 845 practically. However, Google being sole owner of the hardware and software should prove beneficial for smooth performance, based on Google I render them to be the Big Guy.

The Camera of the The Google Pixel 3 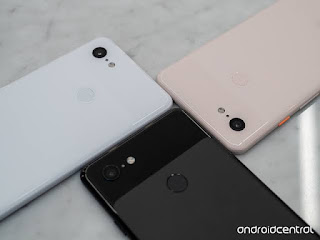 The Google Pixel 3 Night time is something to wonder about,

Google adopted the Pixel virtual core as a chip that will enable a better picture despite the camera being 12.2 mp.

This combination brings the device the touch of machine learning that chooses the best photo to avoid blurriness and closed eyes called Top Shot.

When it comes to selfies it was a good decision that Google made here, the front facing camera are good for selfie mode each 8mp summing up to 16mp.
The apertures do differ here: f/2.2 for the wide-angle lens and f/1.8 for the normal selfie lens.

Price and Availability of the Google pixel 3 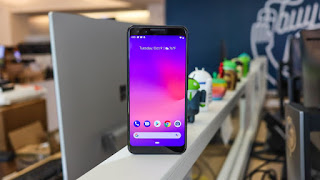