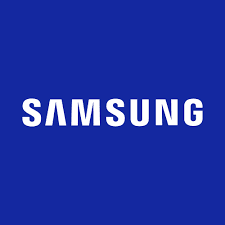 The Samsung Galaxy 7 is said to be at risk from hackers due to some Microchip Security mistakes, or flaws.
The Meltdown Vulnerability can be exploited to attack The Galaxy S7 as reported by Researchers from Graz Technical University in Austria.
It has been said before that Samsung phones are immune to Meltdown which will place many computing device at high alert. The team will be obliged to release its findings at the BLACK HAT security Conference in Las Vegas Later on Wednesday (8th August 8, 2018)
The company has said that they have created a security patch that it has even began pushing out to protect Galaxy s7 against Meltdown Last month (July 2018) 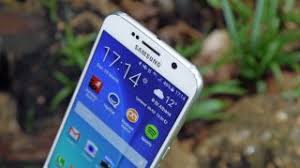 The Meltdown could allow hackers to read relevant information on your device and has affected hundreds of millions of chips from the last decades.
Intel and Microsoft also found variants of the flaws and they promptly patched the issue (May 2018)
Last Month, the Congress advised Chip makers not to wait too long to let the government know about the  Vulnerabilities saying that it should have known immediately in order to protect itself from foreign cyber attacks.
The Vulnerabilities were first noted in January…..
Share and Comment……….
-First posted in Cnet.