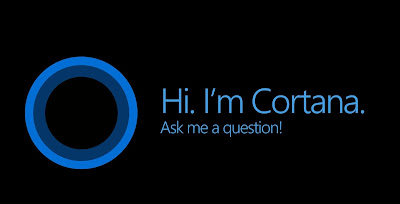 More than a year ago an adjunct professor (Shulam) at a University challenged his Cs students to search with pros, asking them to find some security flaws in cortana, Microsoft Voice assistant.

It didn’t take these smart students long time to find these flaws with cortana and it’s actively used in laptops, computers watches and phones. These problems includes access that allowed a potential hacker to take over a Windows device by using just simple voice commands and an exploit that can direct a computer to downloading malware even when its locked.

Shulam’s college assistant disclosed the issue at the Black hat Conference in Las Vegas on Wednesday (8th August 8, 2018) and he reportedly underscored the use of voice assistants and smart speakers saying it poses a risk as they show up in more homes and more homes. In the 1st quarter of 2018 alone, 9.2 million speakers were shipped with most of them featuring Alexa or Google assistant the market is growing very well as it has been estimated that by 2022 about 55% of homes in the United States should have the Digital voice assistant. 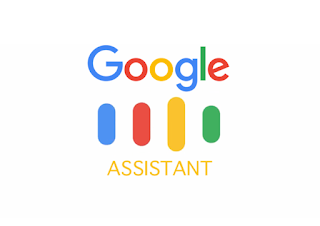 But the issue remains that each of them turns out to be a great gate way for hackers to break into your home.

Too Many Voices:
Just as Shulam and his partner Tal Be’ery, both security researches found Vulnerabilities, researchers from McAfee also disclosed some flaws. The fact that cortana was getting attention brings out the intensity with which researchers are giving attention to voice assistants.

“Its too ripe for the environment “said Gary Davis the Chief Consumer security evangelist at McAfee. “There are too many of these going homes for them not to be considered.”

Microsoft was prompt to fix the vulnerabilities that Shulam and McAfee discovered and they did this by disabling the option to activate Cortana on locked devices.

Microsoft says; “Customers who applied the June 2018 are protected from CVE-2018-8140, a Microsoft spokesman said in a statement.