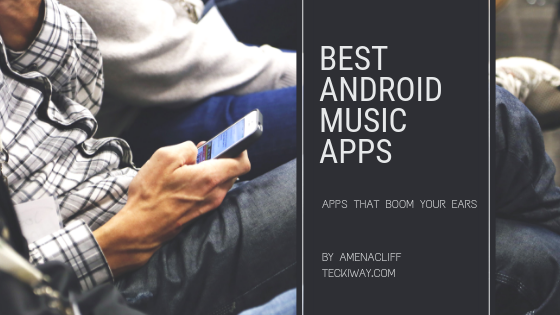 The best Android music apps are usually expensive, but on this post I will show you five best Android Music apps you can get for Free in Google play store.
But before we proceed some one would say what’s the use of using the best music app? Well it’s important because some applications music applications to be precise are not usually  of good user experience as the ones I will show you below.
For example have you ever tried playing a song in repeat, you make this setting on your phone, maybe from the notification bar or from the music app it self, but the song doesn’t repeat? It just goes on to the next song. So to avoid such controversies try using the apps below

5 Best Music apps you can get for Free!!

Below are some of the music apps you can get for free by simply downloading from the google play store.
1. Amazon Music 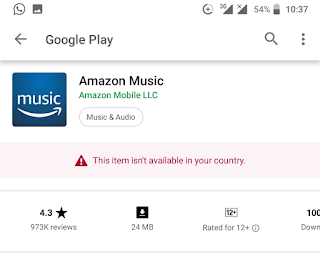 The Amazon music player app is a product of the Amazon company. The app has 10’s of millions of song, although its free, but if you have the Prime subscription, then you will be able to enjoy:
1. A curated catalog of 2 million songs
2.Thousands upon thousand of playlist
3. All songs and playlists that  will be listed in an ad- free listing.
They also offer more with the Amazon Music Unlimited plan where by you will be able to
1. Unlimited access to Millions of Songs.
2. Listen to the Latest Releases
3.Start your 30D Free trial
NOTE: This application is not available in all countries e.g Nigeria.
Below is a link to download the Amazon Music player app.
DOWNLOAD THE AMAZON MUSIC 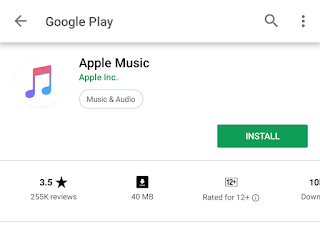 I know they rival us, we Android users, but I’ll admit they have one of the best music player services
Apple music has over 40 million songs, and you won’t always get those listings online… even though you are out of coverage.. you will surely get it’s available offline..
The app is FREE( The fun part)
There are no in app purchases
You can subscribe to some packages
Below is the Download link from the Google play store…
DOWNLOAD THE APPLE MUSIC 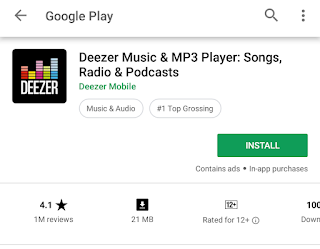 One reason why I chose this app as one of the best , is it’s  ability to stream music.
It also has access to your local files and play music located in your local storage.
The app also has a nice feature, and it’s called Music Discovery, with this app the user can be able to get information about the latest music.
It also has the FLOW just like the Opera touch….. and it helps you to personalize your songs.
The Deezer app is :
Free
In app Purchases is accepted
Subscriptions are accepted
Below is the download link of this amazing Music app.
Download the Deezer App 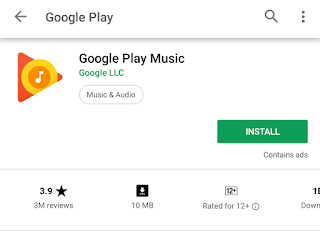 Google never fails to put;; impressive stuffs from their work. This app combines all the common feature of a regular Music app. You can now:
Play songs in your Local storage
Stream songs from the cloud
Purchase Music and Streaming
Users can now upload 20,000 of their songs and then stream it wherever they want to at just a  staggering amount, as they have access to the Google Play Library(Full edition) for just $1
This app has the following Features:
Free
In- app Purchases are allowed
Subscriptions are allowed
Below is the link to download the Google play music, but before you do so check you r phone for  the app, because either comes pre- installed in most phones
OWNLOAD THE GOOGLE PLAY MUSIC 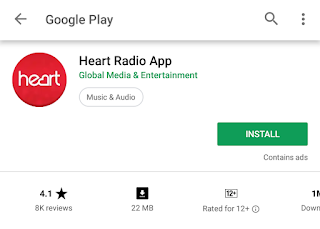 This is another app worth Making the best music apps, the major features of the heart radio app is are:
Stream from Local Radio stations all over the Internet
Stream Sporting Events and Pod casts
Create personalized Music Stations based on a particular artists or even a genre.
The app is:
Free
In app purchases are allowed
Subscriptions are allowed
DOWNLAOD THE HEART RADIO APP
Using a good music app is worth it as you get a better user experience, the best Music apps are now always easy to get but with what I have shown you  above and also with the help of the  Google play store, you can now say you know the
👇👇
Top 5 Best Android Music Apps you can get for Free.